Today, Kimberly and I attended our second class at Kaiser to help “prepare” us for Hayden’s arrival. The first class last week was Baby Basics. Today’s class? Breastfeeding.

SPOILER ALERT: Turns out, my nipples are useless to Hayden. And now back to our irregularly scheduled blog post…

The class started innocently enough, a bunch of pregnant women sitting around, some with significant others, some without, and it was time to watch a video. Think a slightly less awkward version of a video you probably watched in school, only less about the act of sex, and instead the act of suckling (ahem, “latching” in the parlance of our times). To put it another way, had I watched this video a decade and a half ago, I would have been with the group of guys in the back of the room laughing at this whole thing. Any 10 seconds of this class, played back without context, and you’d probably be laughing also. 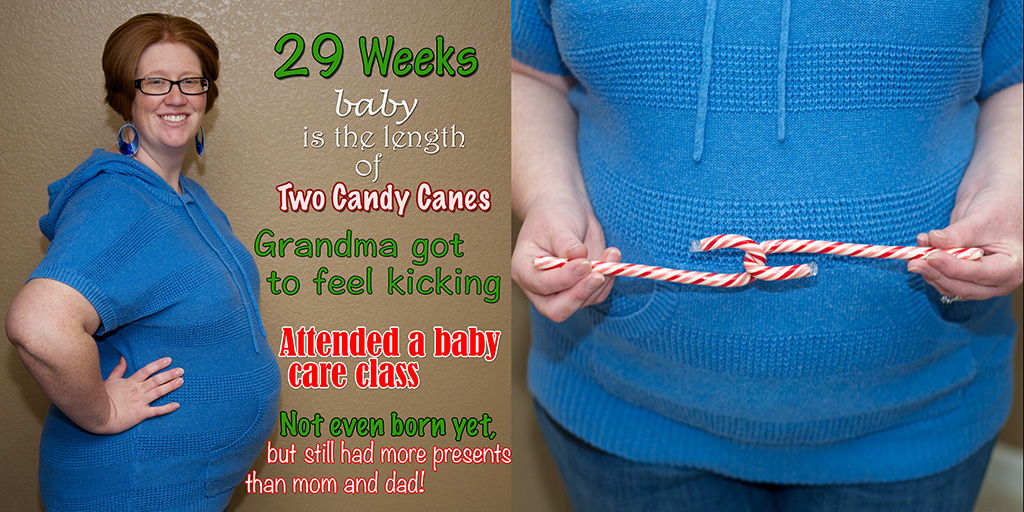 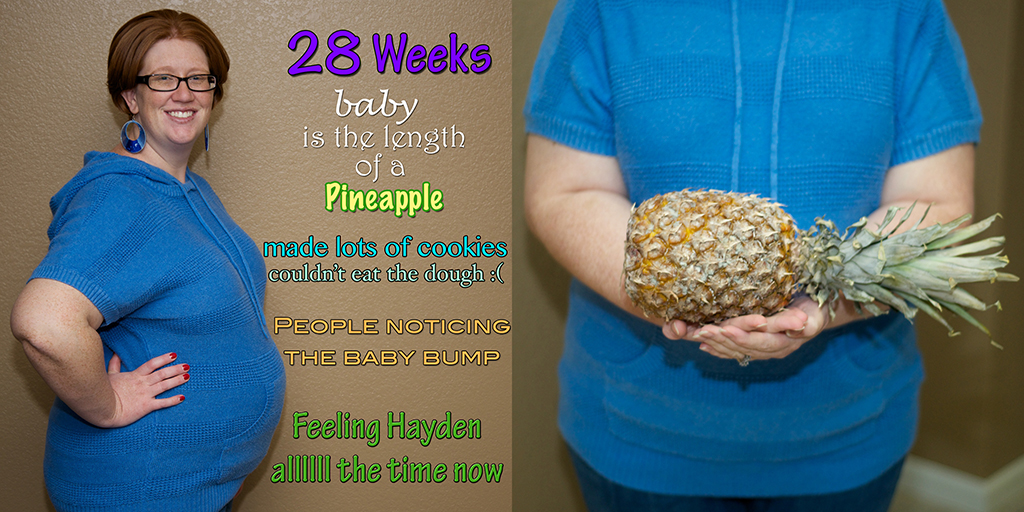 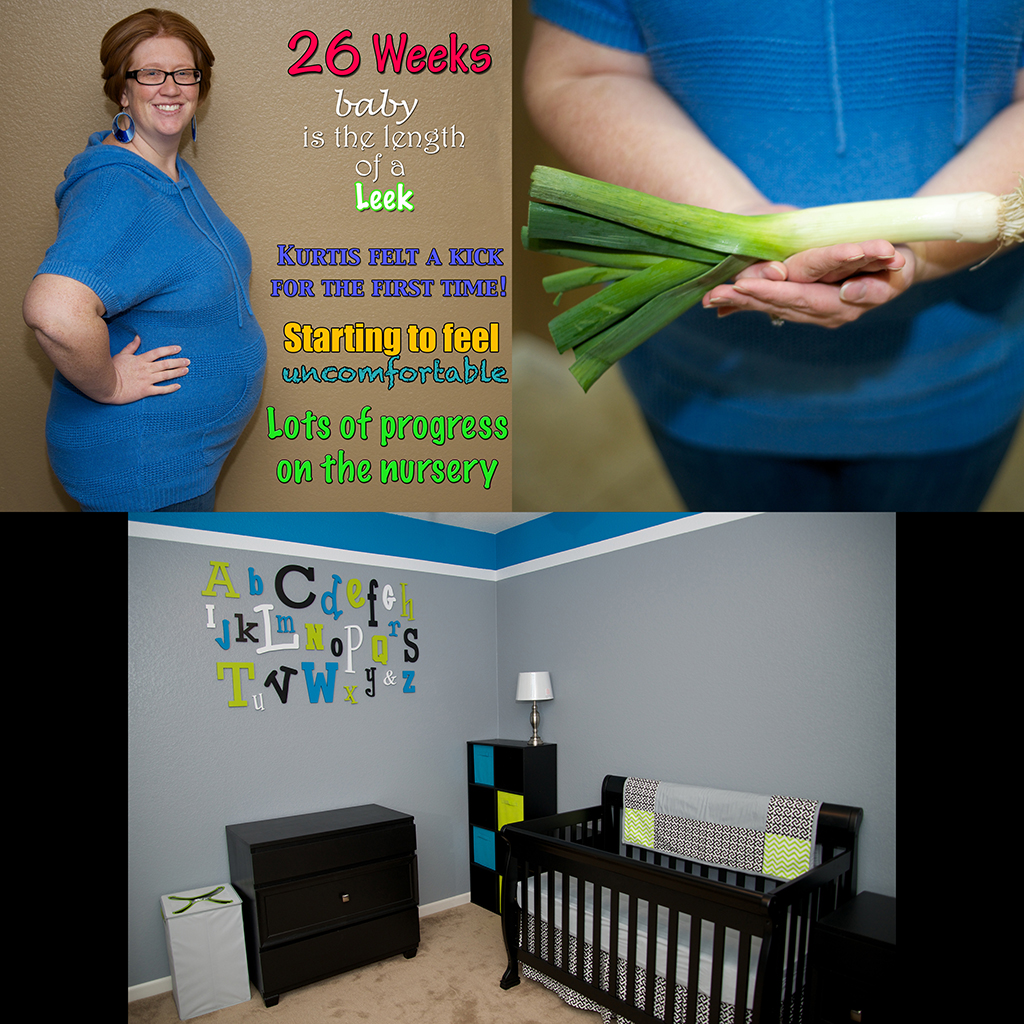