If 6-8 week ago me could see today me, I don’t know that I would recognize myself. There are a few things that I’ve come to realize over the last 2 months of “being a dad” (not the lease of which is that calling myself someone else’s dad still feels weird).

To think that last year around this time we were discussing if this was the right time for use to have a kid and now a year later this little man has totally stole my heart is almost as crazy as the thought of me being someone’s dad. Every day brings with it new victories, new defeats, and new moments that will forever be memories that we cherish. Each day he changes a bit, from growing out of clothes to drinking more milk in a sitting. As new personality traits surface, others diminish. Those moments in the wee dark hours of the morning, from the sighs as he falls asleep to the occasional spit up are going to only be a memory soon. The only console to that is that we will continue to make new memories and have new experiences as he grows.

I couldn’t fathom the love that a parent can have for a child until the moment he was born. Those little eyes barely able to stay open have changed into the eyes that seem like they don’t ever want to close, even when I’ve only got 45 minutes until I have to wake up for work stare back at me. I can’t wait to see what sort of man he grows into. 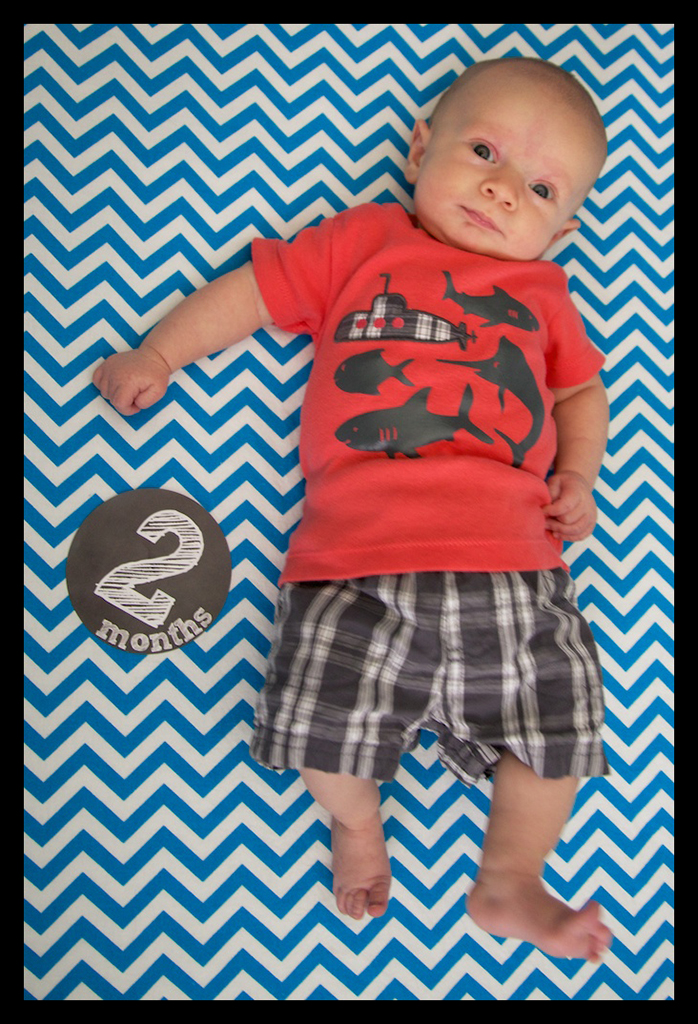